Faces to our valued customers 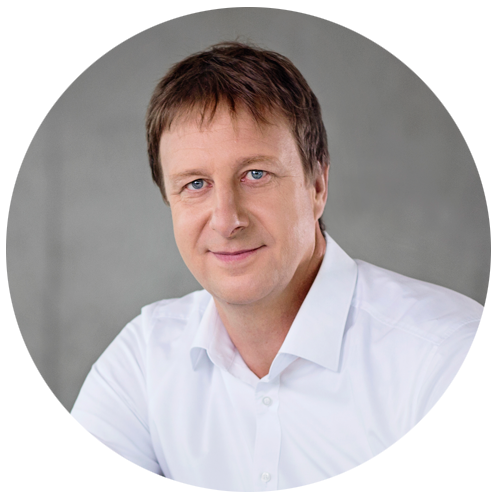 Mihály started his career in 1990 as a professional handball player and successfully played for more than a decade on a national and international stage. While actively pushing his sports career he finished his studies at Budapest university in the domain of economic sciences and joined a renowned consulting company working as advisor in the domain of process consulting for pharmaceutical and telecommunication companies.

Mihály has been working with SAP software since 1998. Since then he has worked as consultant, project manager and later on as head of an IT department of a large telecommunication company. Over the years Mihály became an expert in the manufacturing, utilities and telecommunications industries.

Mihaly’s mission is to enable our clients to gain a competitive advantage through our services.

In his private life he enjoys fishing and being out in the nature with his family. 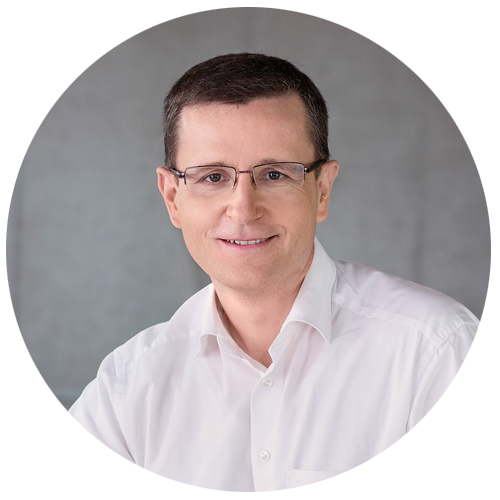 Member of the board

Jozsef started his career in the academic sector as a researcher in the domain of computer science. He stayed in the university environments for a couple of years until he started to work as a SAP consultant in the logistic domain in the 90s. Jozsef delivered a number of SAP implementation projects, mostly in public transportation and the energy sectors.

In 2001, he was appointed as the head of ERP Service Line of a large and globally acting IT Consultancy being responsible for project delivery, resources and profitability of the division.

At Lupus, Jozsef holds the position of the Chief Operating Officer, being also responsible for project delivery, financials and internal processes.

For Jozsef working with Lupus means developing and driving a company and being an important part of a team that stands for values like reliability, fairness and competence for its customers as well as for its employees.

Outside Lupus Jozsef spends his spare time skiing and hiking – preferably with his family. 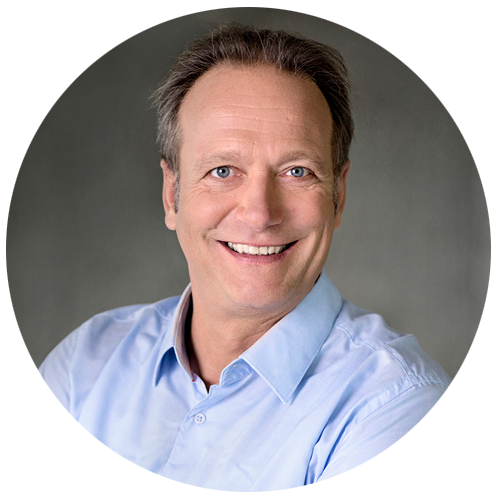 Before that Axel worked for major consulting companies starting as SAP consultant, later for some years in management consulting, before returning to the SAP consulting community. With more than 20 years of experience in SAP -, IT – and business consulting Axel has a great wealth of experience, and he is following closely current and emerging trends.

In Lupus Axel has found a way to work efficiently with high class technical experts in flat hierarchies with short communication channels, avoiding bureaucratic structures and being highly flexible when it comes to deliver top results to our clients. 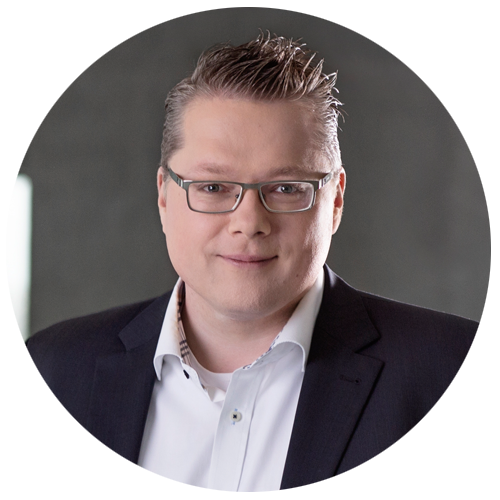 In 1997, he started his career as IT-Consultant focussing on ERP implementations for small and medium-sized enterprises. Joining one of the big four consulting companies in 2004, his focus switched to delivering SAP projects across Europe for large enterprises, mainly in the field of Data Migration, Master Data Management and Cutover.

For Holger it is most important to be acknowledged as a trusted advisor, reliable and down-to-earth business partner for his customers and peers.

In his private life Holger is a passionate dancer. He also is crazy about his dogs, a Leonberger and a Bernese mountain dog cross-breed. 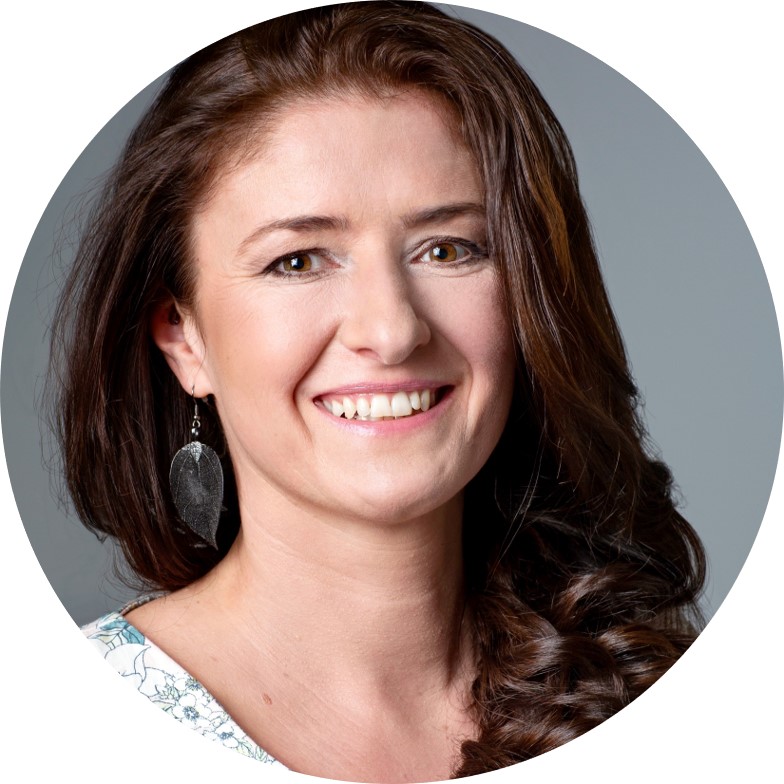 Gabriella started her career in the bank sector in 1997 and began to work as an SAP FI/CO Consultant. She mainly worked in the bank, the manufacturing and the public sector. After 2013 she has started to work as a Business Coach and focussed on organizational development, soft trainings and coaching. In 2017 Gabriella moved to Scotland and delivered international projects at large multinational companies.

Gabriella believes in the power of teamwork and synergies. Her personal mission is to raise awareness and self-knowledge at work and in private life.

She loves to be in nature with her family, her friends and her dog. She enjoys hiking, rollerblading, bicycling, scuba diving and skiing. She is a passionate backpacker and takes her time on the weekend to go to her favorite places. 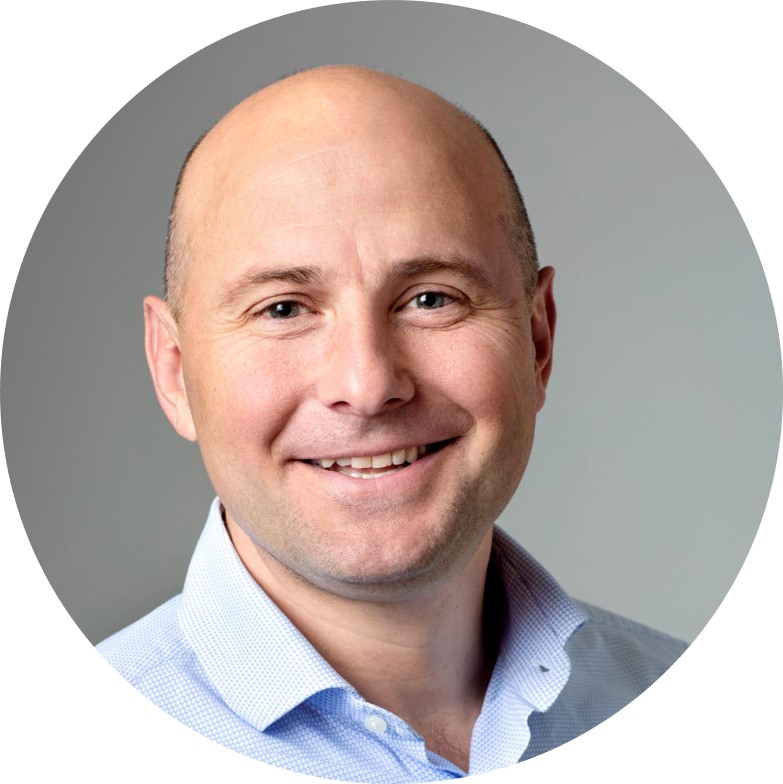 Head of PROJECT AND CONSULTANCY

Gergely holds M.S.C.S and MBA from Budapest University of Technology and Economics. After working in the IT department of an electricity company for 11 years, Gergely continued his career at an IT company in various management roles for over 9 years. Gergely delivered a high number of SAP implementation projects, mostly in public, consumer, retail and energy sector.

Within Lupus organization, his main task is developing/driving projects and consultancy activities. Besides of that, Gergely is also fluent in German and English.

Outside Lupus Gergely spends his spare time with his family, he is passionate in skiing, conducts various outdoor activities and does windsurfing. 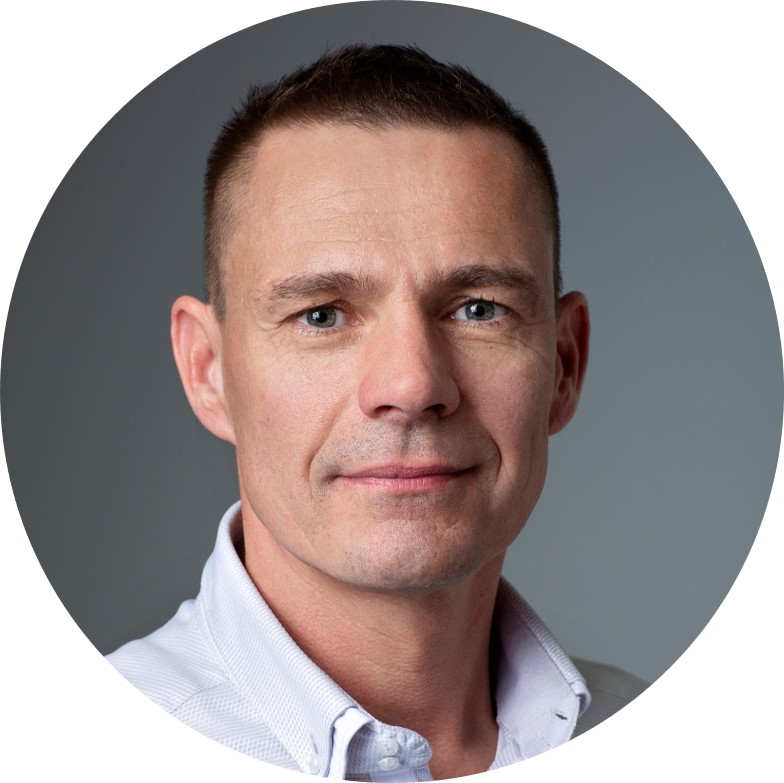 Andras started working with SAP as a developer back in 1999. For a couple of years he worked in Switzerland and after some time he moved back to Hungary to become the director of technology of a globally operating SAP Consulting company.

At Lupus Consulting Andras is the head of the Development Centre and in charge of all SAP related developments. In his function as Service Line Lead he is responsible for more than 60 developers.

As Andras worked for a considerable time in Switzerland, Austria and Germany he speaks German and English fluently. Having delivered various projects in the D-A-CH region for midsize and upper midsize companies he understands the needs, requirements and challenges of SAP implementation, roll-out and development projects.

For Andras working at Lupus means being part of an international and professional working culture with all the advantages of an owner-managed company located in the heart of Europe.

Andras was a member of a show-jumping team at the age of twenty, he loves to ride his motorcycle and lately he started to participate in obstacle courses and in 2018 he became a Spartan-runner 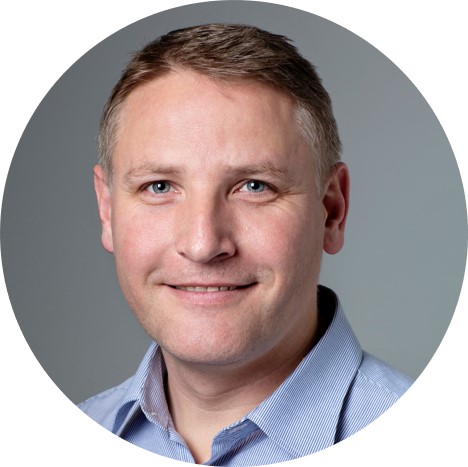 Istvan graduated as a SW designer mathematician and started his career in the telecom sector as a SW developer. During 15 years spent at one of the biggest telecom company, he gathered experience from different areas and roles like support engineer, R&D manager, Scrum Master and SyVe project manager. In the last 5 years Istvan worked on efficiency and transformation projects around the agile transformation and took role in SAFe introduction in a large enterprise environment. Finally, he built up and lead a team who was providing customized solutions for the Atlassian products company-wide.

At Lupus, Istvan leads the Atlassian business line, is  responsible for project delivery, financials and the growth of this department.

For István, working with Lupus means working and collaborating with real customers from the market instead of internal ones like in his past experience.

Outside Lupus István spends his time with his family, he loves to fly with gliders and cross the country with them.